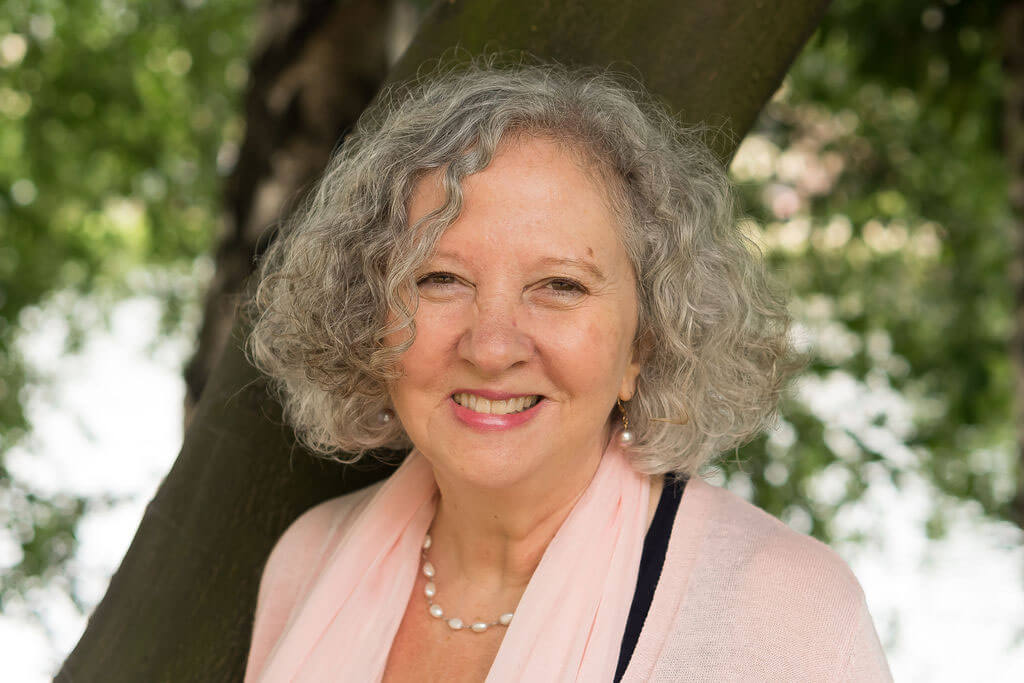 I grew up in a small town in western Washington and I first fell in love with England at age 6, when I saw Mary Poppins. When I was 22 I got on a plane for the first time in my life and went to England and I was smitten all over again—the accents, the tea, the English countryside—all fed some deep part of my soul. The history and secrets old houses hold, the ancient rolling hills and impossibly green countryside—England, the way it looks and feels, is simply in my bones. Of course, it was only a matter of time till I fell in love with English gardens too. And though I adore London, it’s Oxford that really holds my heart.

Along the way, as I grew up, I discovered other things that fed my love of England—especially Agatha Christie’s mystery novels and the fabulously campy British TV show The Avengers (with the incomparable Diana Rigg as Emma Peel and Patrick Macnee as John Steed). When I got to college, it was inevitable that I would major in English lit, devouring Jane Austen, Dorothy L. Sayers, C.S. Lewis, J.R.R. Tolkien, and everything I could find about the Arthurian legends.

After I graduated from college, inspired by Dorothy L. Sayers’ delightful novel Gaudy Night, I longed to write a book set in Oxford. Instead, I wrote a mystery novel set in the Seattle bank tower where I was working at the time called Murder to a Tea, which never saw the light of day (and which is probably just as well!) I married my high school sweetheart, Kurt, we had two children, and for a while my desire to write was overtaken by the demands of parenting.

One night, I dreamt about a young woman and an older English gentleman. I started writing about the young American woman, Lucy, who went to England and met Sir Edmund de Lisle, who had some kind of secret in his past.

I took up watercolor painting, and wrote for the newsletters of every organization I was part of, including the schools my kids attended as well as gardening and neighborhood groups. But it wasn’t till they went to college that I decided to recommit to my dream of writing a novel. I started attending writers’ conferences, which eventually led me to an MFA in Creative Writing at Pacific Lutheran University.

The Walled Garden is the result of all these threads coming together—my love of England, books, gardens, mysteries—and tea. I hope you enjoy reading it!